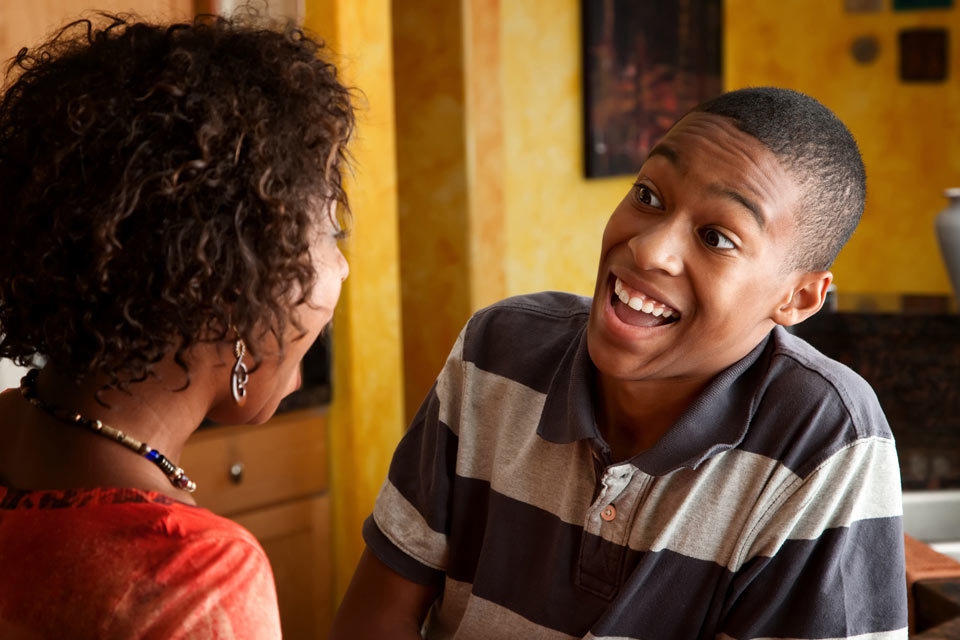 Jay was referred to talk²sort as he was no longer on speaking terms with his mother, Rita, following an argument which resulted in him being asked to leave home. Jay had physically attacked Rita; their severed relationship deteriorated further when she stated that she no longer wished he was her son.

The turning point for Jay in accepting our help was acknowledging that he did not want his mother to feel this way about him. Rita was also keen for mediation in order to restore her relationship with Jay.

During one-two-one mediation sessions, Jay was able to identify that the majority of disagreements at home were caused by petty issues and agreed to speak to Rita about them. He decided to introduce relaxation techniques to better regulate his breathing when angry and also wanted to volunteer to help his mum with the household chores more often.

In a follow up session, Jay was happy to share that home life was much calmer and both Jay and Rita agree that the level of arguments had drastically reduced. Rita and Jay now talk more than ever and feel like their home life is on the mend.