Keep up-to-date with the latest news, events and posts from The Bridge 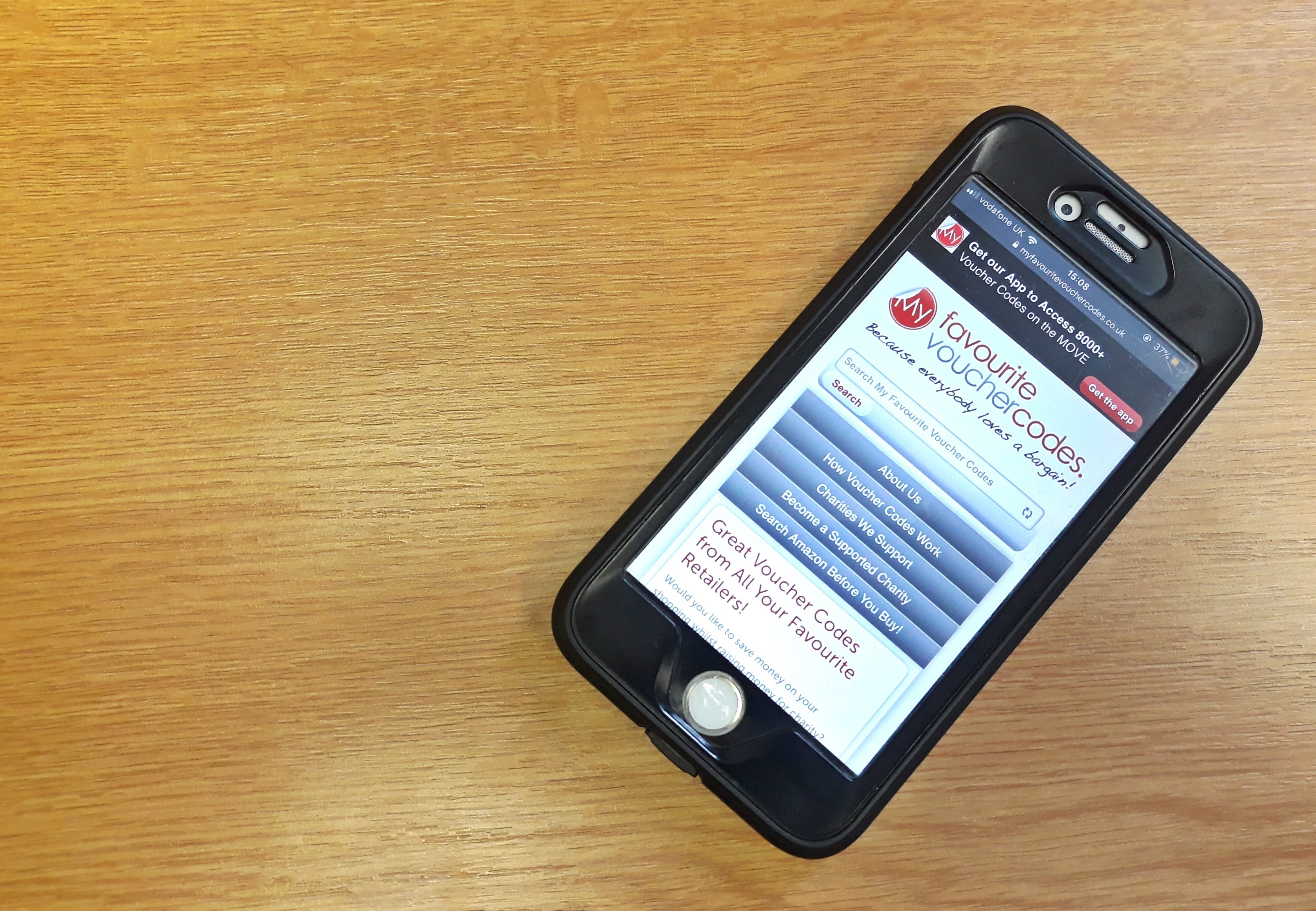 This June 2019, The Bridge (East Midlands) will be taking part in a charity poll with My Favourite Voucher Codes. This will give us the opportunity to be in with a chance of winning 20% of the companies profits for June…

About My Favourite Voucher Codes

My Favourite Voucher Codes is a discount company that specialises in bringing its customers the cheapest deals on the internet. They do this by providing voucher codes and deals on a range of retailers. The company also hosts a charity poll once a month, which sees three charities compete to raise awareness and potentially some funds too! This means that anyone who uses the codes on the site can be happy in the knowledge that not only have they saved some money, but they have also contributed to charity as well. Their Argos voucher codes are particularly popular at the moment.

So how does the poll work?

The charity poll is a voting system on the My Favourite Voucher Codes website. It sees three not for profit organisations compete playfully to drum up votes. This is done through social media, the internet and face to face interactions.

It is totally free for charities to take part in and for supporters to vote in. There is no need to use any voucher codes if you want to vote, though those that are used will lead to an increased donation to the winning charity!

At the end of the month, the charity with the most votes will win the donation for that month. Any charities that do not win are invited to take part at a later date to give them the best opportunity at winning!

Who has won the poll in the past?

Plenty of charities have succeeded in winning the company’s donation. The likes of Oracle Cancer Trust, Autism Berkshire, BulliesOut and Multiple Sclerosis Trust are just a few of the most recent winners.

How can you help?

The Bridge have been invited to take part in the June 2019 charity poll but we will need your help to win. Voting will take place between the first and thirtieth of June and can be carried out on the right hand side of the company’s website. Simply click the circle next to The Bridge to vote!

We are working hard to help reduce the pressure of homelessness within the East Midlands but we need your help to do it. So, vote for The Bridge this June and help us in the fight against homelessness!

Back To Latest News