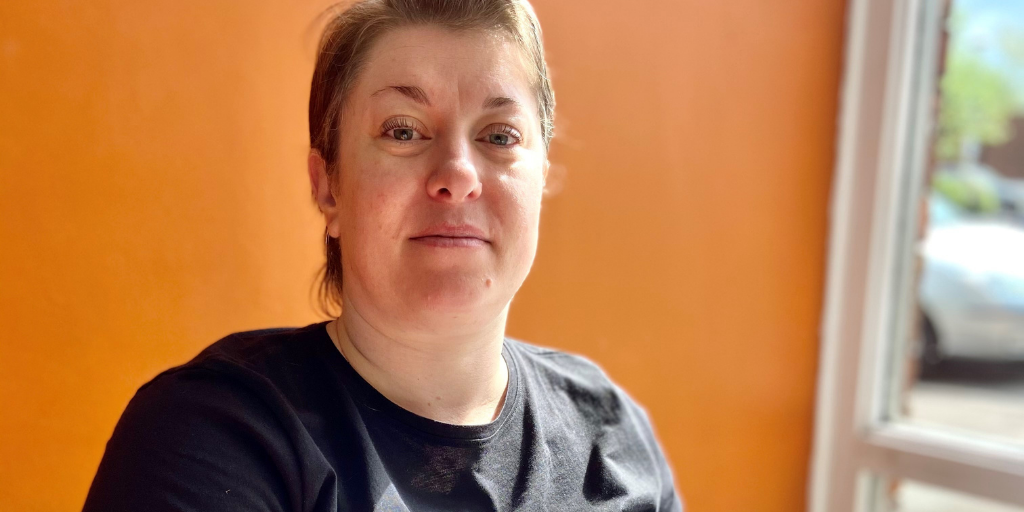 When Sonia was first contacted about talk²sort Mediation, she was shocked. Her daughter, Jessica, had briefly spoken to School staff, when they were then referred and consequently had around eight months of Mediation.

“It did come as a surprise at first, because I didn’t think things were that bad. It was hard to have that initial self-reflection but looking back it has helped me so much more than I thought it would. I felt so much better after talking.

“It started with individual appointments, where we would talk to our Mediator separately either digitally or, for Jess, at school. That was really helpful as we were able to say things freely.

“We were arguing quite a lot back then and I had put it down to her being a teenager; I felt like I couldn’t say anything right and I didn’t like how she spoke to me.

“Our Mediator would sit and listen, but also identify things about ourselves, to then reflect on. It was like the cogs were turning and we saw things that we didn’t realise we were doing.

“I think, for Jessica and myself, it really helped us open up and communicate. Jessica felt that she couldn’t talk to me or her Dad; it gave Jess the space to be honest about her feelings and we were consequently referred to CAMHS too.

“We were both holding a lot of things back before. But, I also started to think more about my phrasing, or what type of things I don’t have to tell my children. It was such a big learning curve, in general and in learning about how each other work. She talks to us more and I am more relaxed.”

Although it was Sonia and her daughter that accessed Mediation, Sonia says the whole family has benefitted:

“My husband didn’t take part, but I would go home and discuss my session with him and what we had spoken about. And I think with Jess’s improvements, she was able to get closer to her Dad again; initially, he was worried that he might be losing his little girl.”

“Jess used to be really close to me and we went through that spell where she wasn’t; me and my husband both feel like that is coming back now, which is really lovely.”

Sonia now recognises Jessica’s behaviour might not be just because she’s a teenager, and that there might be something wrong.

“I used to snap at her quite easily, but now I stop and think about whether there might be reason for her acting that way.

“I now know to enquire and open up conversations, but respect when she doesn’t want to talk sometimes. There was other techniques given too; like writing a letter of our feelings and burning it afterwards.

“I am so much more confident in my whole life now and our home environment is happier; I am even working again. I think Mediation played a really big part in that.

“I feel so much more positive about our relationships as a family, and our Mediator was fantastic and checked in on us even after closing our case, which I really appreciated.”